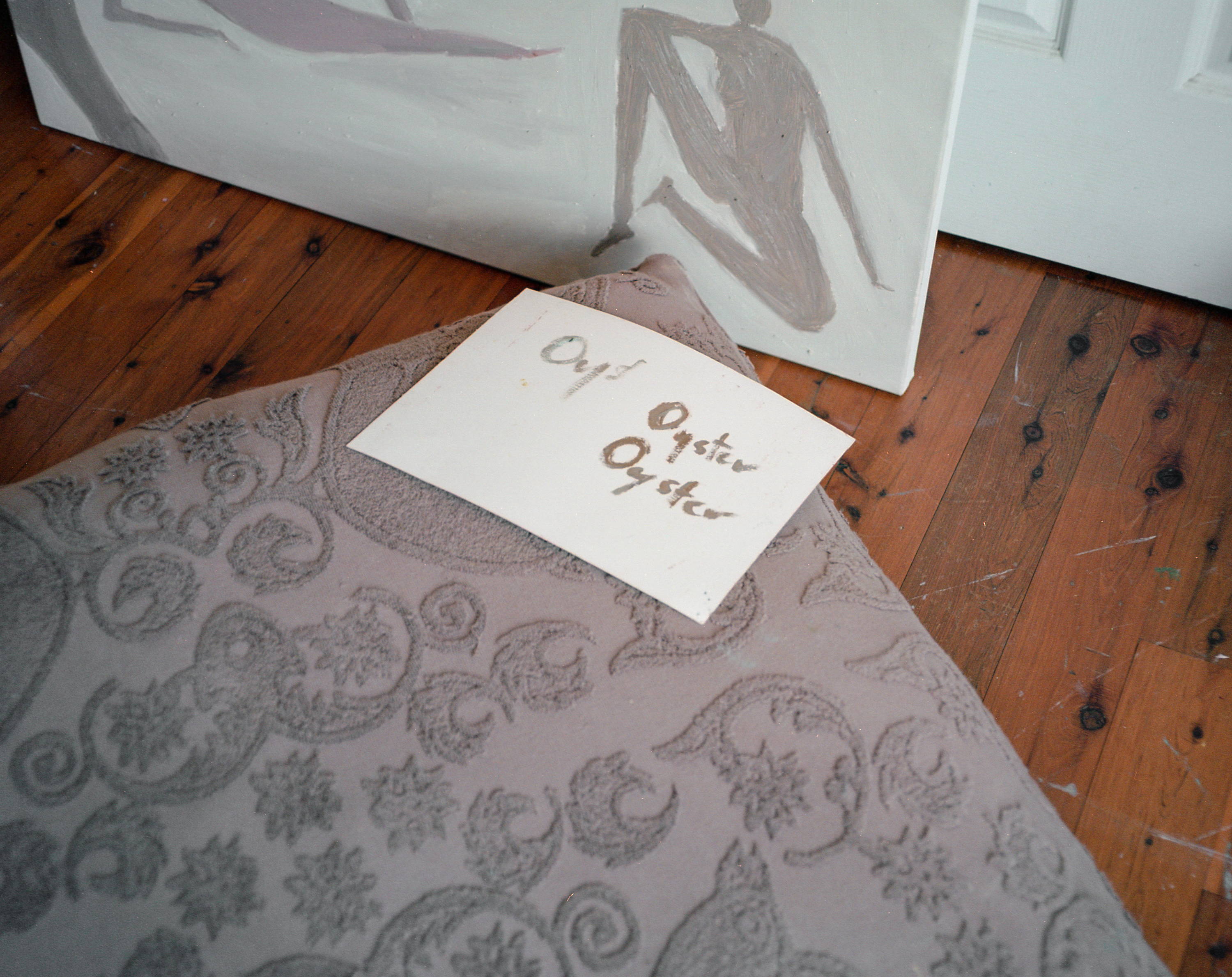 CLO Studios and Gabrielle Penfold warmly invite you to Oyster Oyster– a celebration of the ancient edible mollusc, the magical rituals of the dinner table and the raw beauty of the New South Wales coastline.

Gabrielle paints oysters just as the Roman natural philosopher Pliny the Elder described them, as “the palm and the pleasure of the table”.

“Oysters are the start of the meal, they set you up for a beautiful ritual of eating,” says Gabrielle. “I really love the idea of ceremony around meals…the food may disappear in a matter of hours but if you create a ritual around it, it lasts forever.”

Gabrielle’s 2019 exhibition, Lunch and Dinner, explored the shores, shared meals and glorious sunbathers of locations across Italy, Greece and Spain including the idyllic beaches of Puglia, Scorpello, Hydra and Mallorca.

While Gabrielle’s plan to return to Europe was put on hold by coronavirus, she seized the opportunity to become better acquainted with the natural beauty and culinary delights of the New South Wales coast from Gerroa and Bondi to Seal Rocks and Brunswick Heads.

With her notebook, OM-2 film camera, paintbrushes and picnic basket in tow, she hit the road and began to take in the shapes, colours and patterns that opened up before her with the ubiquity of oysters standing out immediately.

“Driving up and down the coastline, oysters were always there, whether they were at a humble beach shack or served with a glass of champagne at a posh restaurant,” Gabrielle says.

“I also like playing around with the idea of things being ancient, and the time-worn rituals around food and eating. Oysters are so ancient, they were eaten by our First Nations peoples thousands of years ago and then they also have this immediacy to them – you can just shuck them and eat them in a moment”.

In her paintings of beaches, pools and parks that are part of Oyster Oyster, Gabrielle also depicts women of colour inhabiting these public spaces freely and joyously, a comment on her own sense of identity and question of place as an Australian-born, Anglo-Indian woman.

“We have this fantastic beach culture in Australia but there’s a lot going on in my head about my place as a woman of colour in these spaces,” she says.

“I feel like these paintings explore a different feeling, or emotion behind that sense of otherness,” she says.

The ideas explored in Oyster Oyster were nurtured from the very start of the process with CLO Studios’ Chloe Tozer, with whom Gabrielle shared an instant connection.

“I’m really driven by my intuition and I remember speaking to Chloe on the phone during Covid,” says Gabrielle.

“I could just tell it was the right decision from the warmth in her voice and how receptive she was to my ideas. She’s been so supportive and it’s already been such a pleasure working with her.”

CLO Studios, founded by Chloe and her mother, Trudy Tozer, is predominantly made up of women and the team is very excited that Oyster Oyster will be their first exhibition by a female artist.

The space is ready and waiting to host lovers of art and oysters from Friday, February 26 until March 19.

"I REALLY LOVE THE IDEA OF CEREMONY AROUND MEALS THE FOOD MAY DISAPPEAR IN A MATTER OF HOURS BUT IF YOU CREATE A RITUAL AROUND IT, IT LASTS FOREVER." 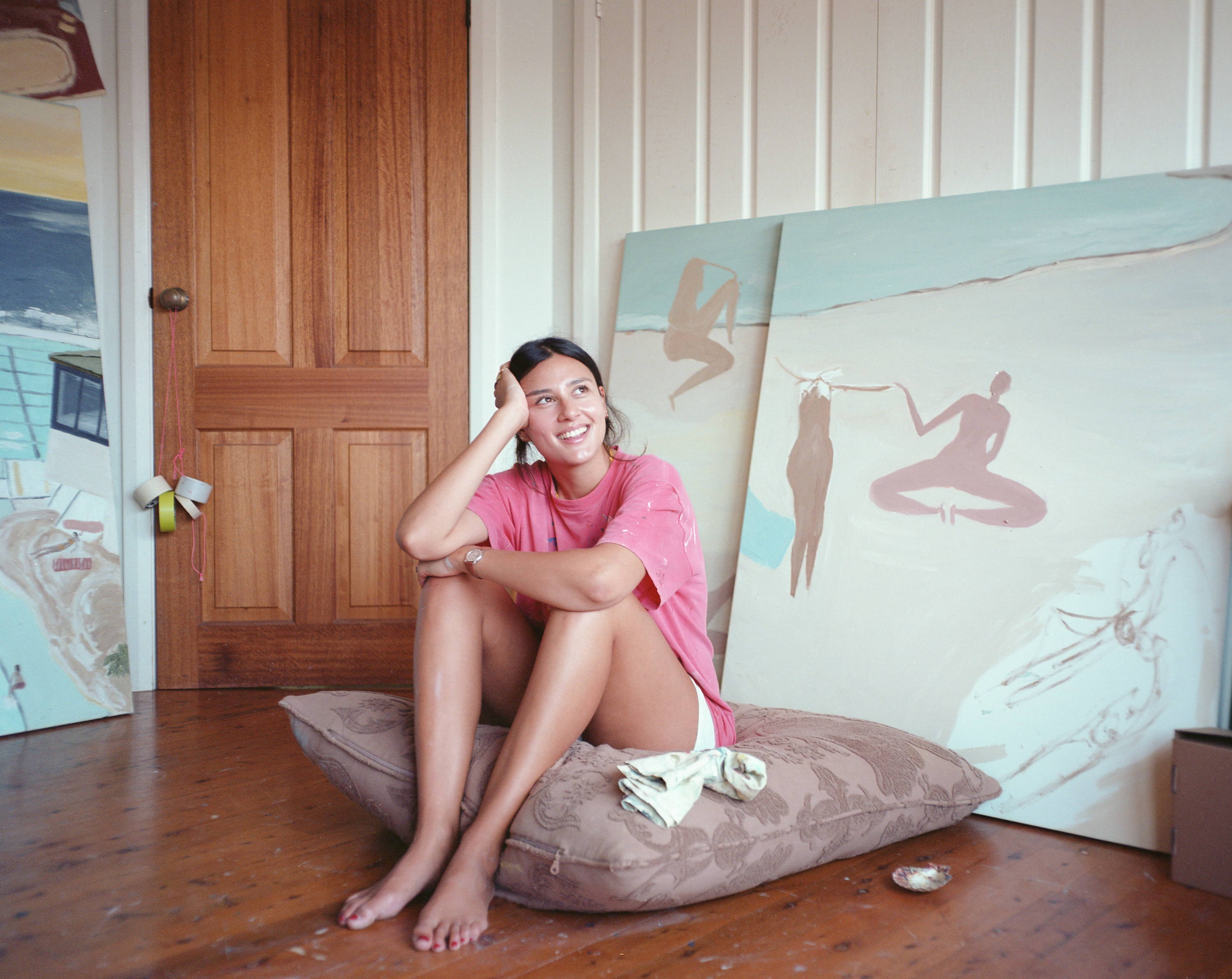 Where are you from?

To be honest I make coffee at home most mornings. But if I’m out and about, it would be Two Chaps in Marrickville.

I have a big list of favourite beaches. I love swimming at Gordons bay and Bronte in Sydney. When the water is clear, I love Camp Cove.

When you aren’t painting how do you spend your time?

When I'm not painting, I try to be outside. Painting can be a little isolating, so I find myself craving the ocean, mates and good food.

What is the creative process behind your work?

Loads of research. I try to spend a lot of time in the places that I paint.

How has your work evolved over time?

From painting most days, I have learned so many techniques. Oil paint is so fascinating, as there are so many different ways to use the medium. I’m still learning so much.

What is your style of painting? How would you best describe your style?

I always find this question so difficult to answer, it’s really hard talking about your own work. I obsess over colour, it really excites me. I don’t try to replicate things or places accurately.

Highlight of your artists’ career?

Definitely having solo shows. I spend most of the year painting towards my exhibition, so it's so satisfying seeing it come to fruition.

Who are your favourite artists?

It changes all the time! At the moment I'm loving Helen Frankenthaler, Herbert List and Doreen Chapman. I also love the art from ancient sites like Pompeii and Herculaneum.

What inspired you to start painting? How many years have you been painting for?

I have always painted, I didn’t really imagine I could make it my career. I have been painting for nearly 4 years professionally. While I was at University, I didn’t really know what I was going to do, so I worked hard to find out through loads of internships and programs. Painting, ceramics and making art gave me the greatest joy and satisfaction. So here I am! 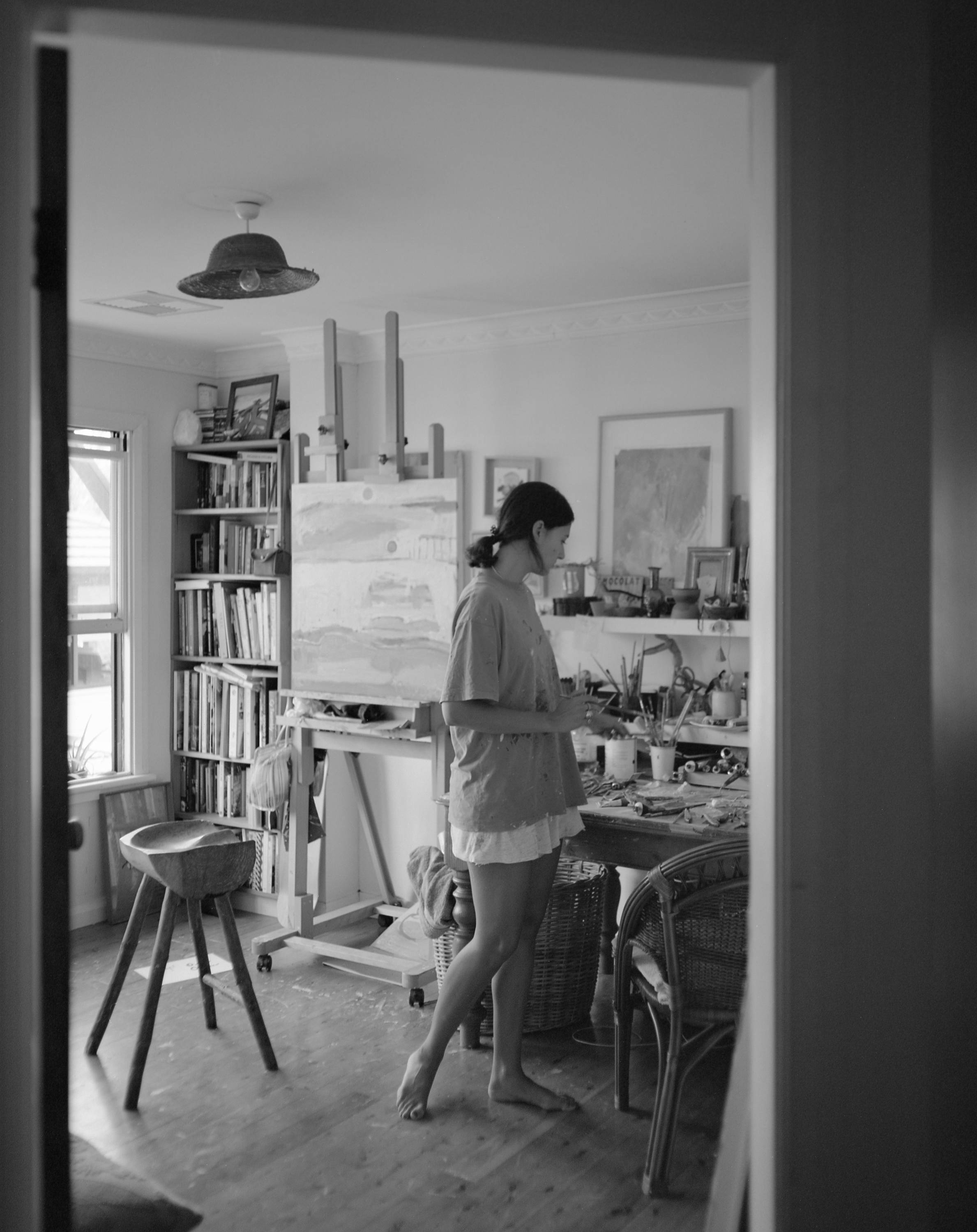 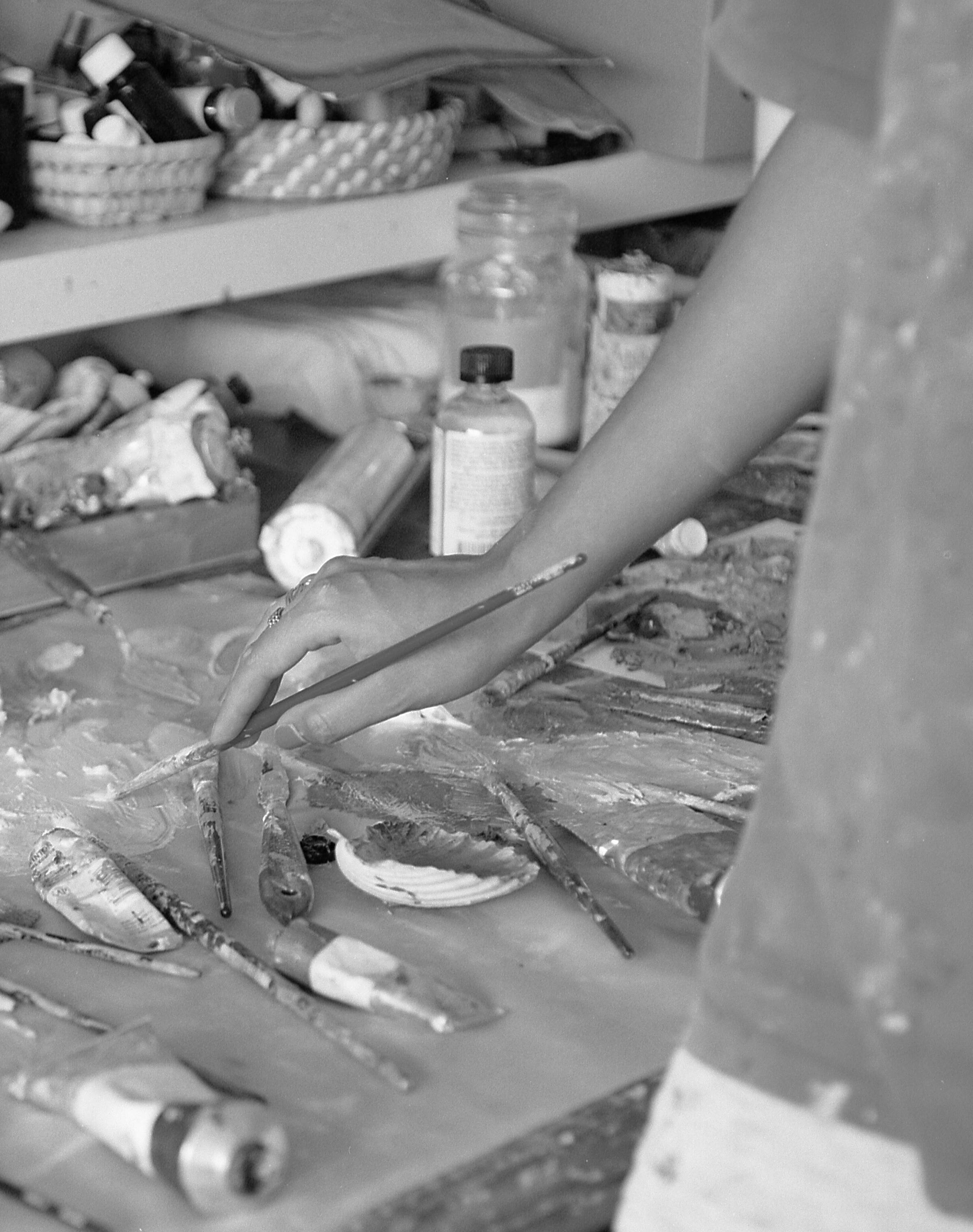 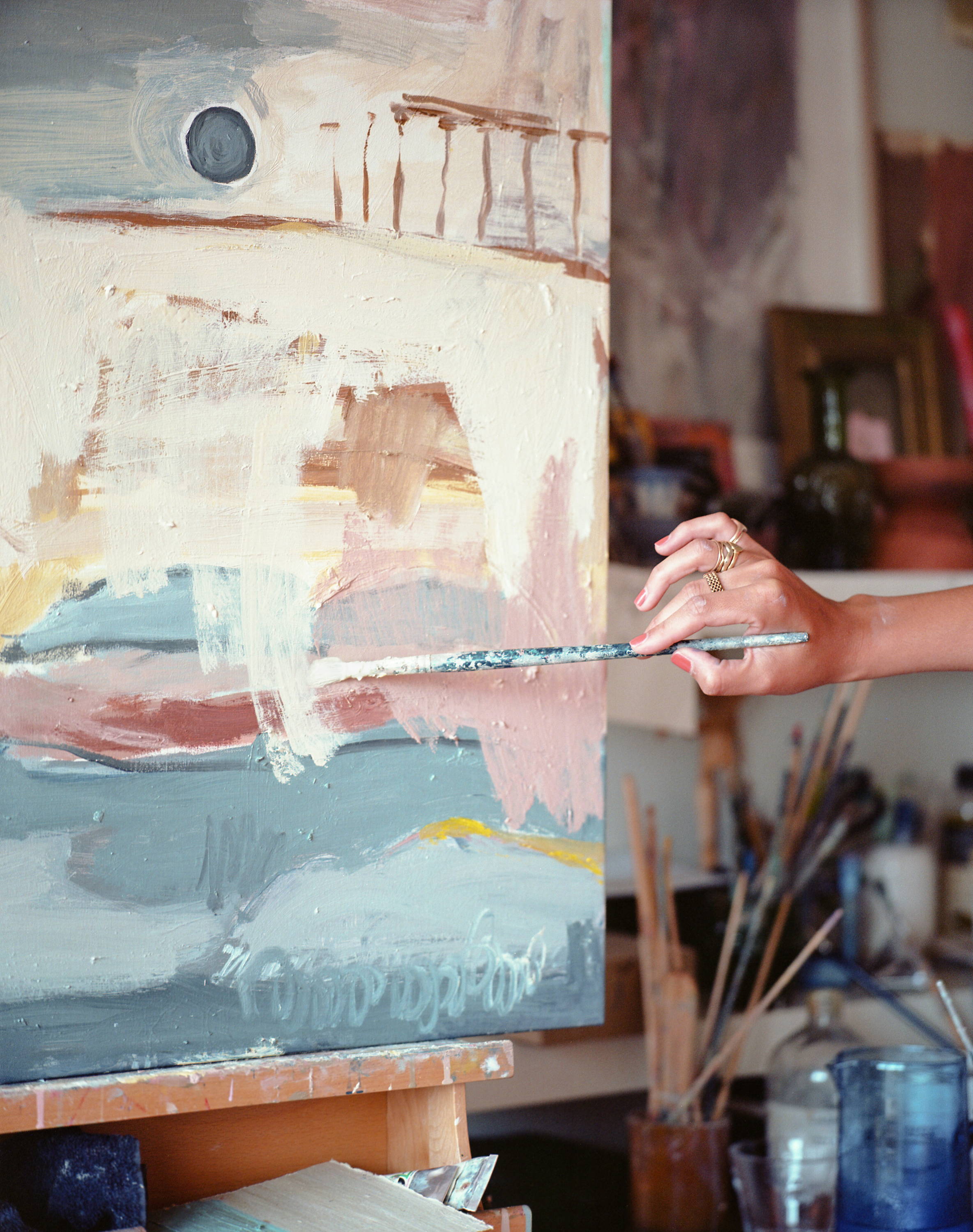 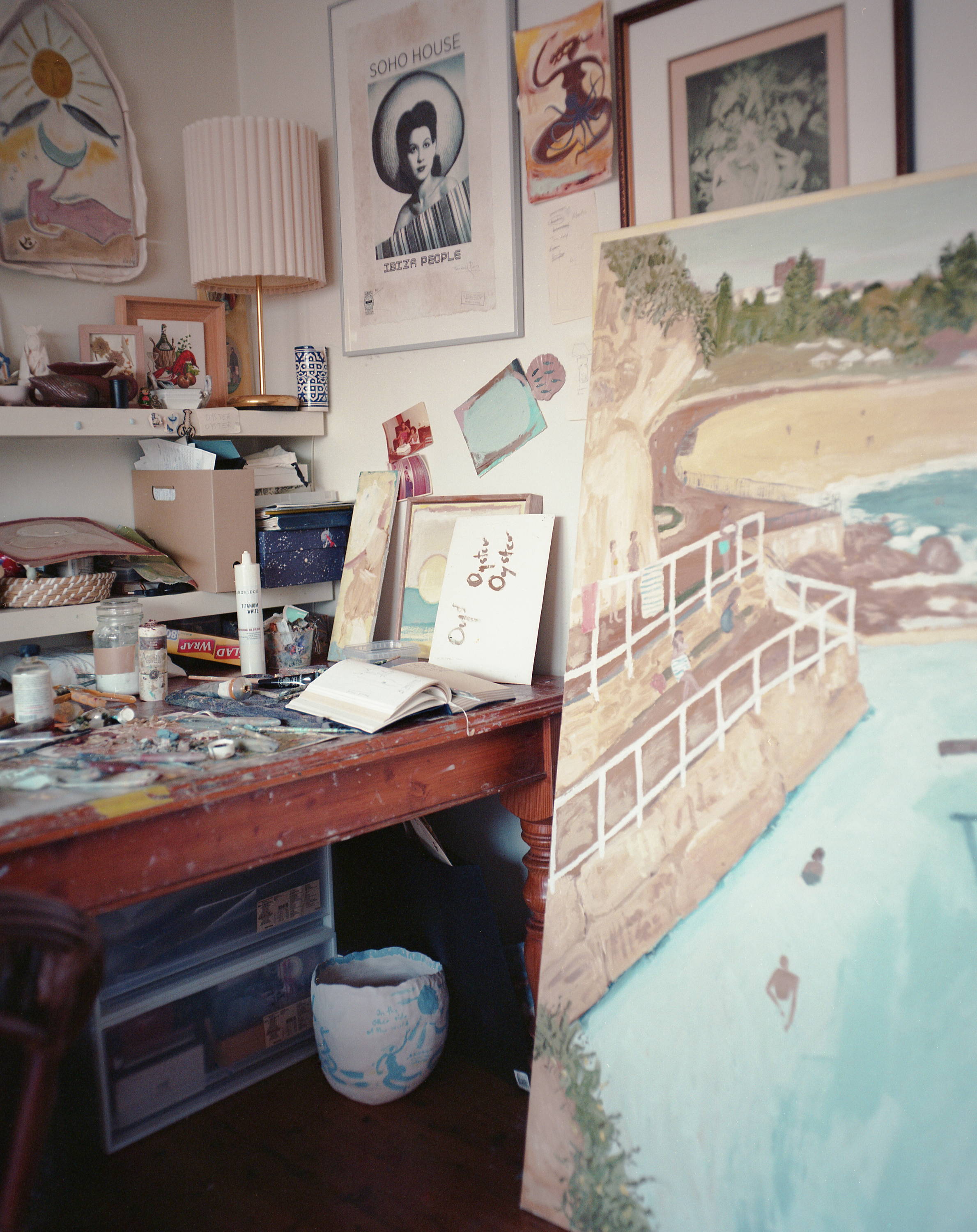 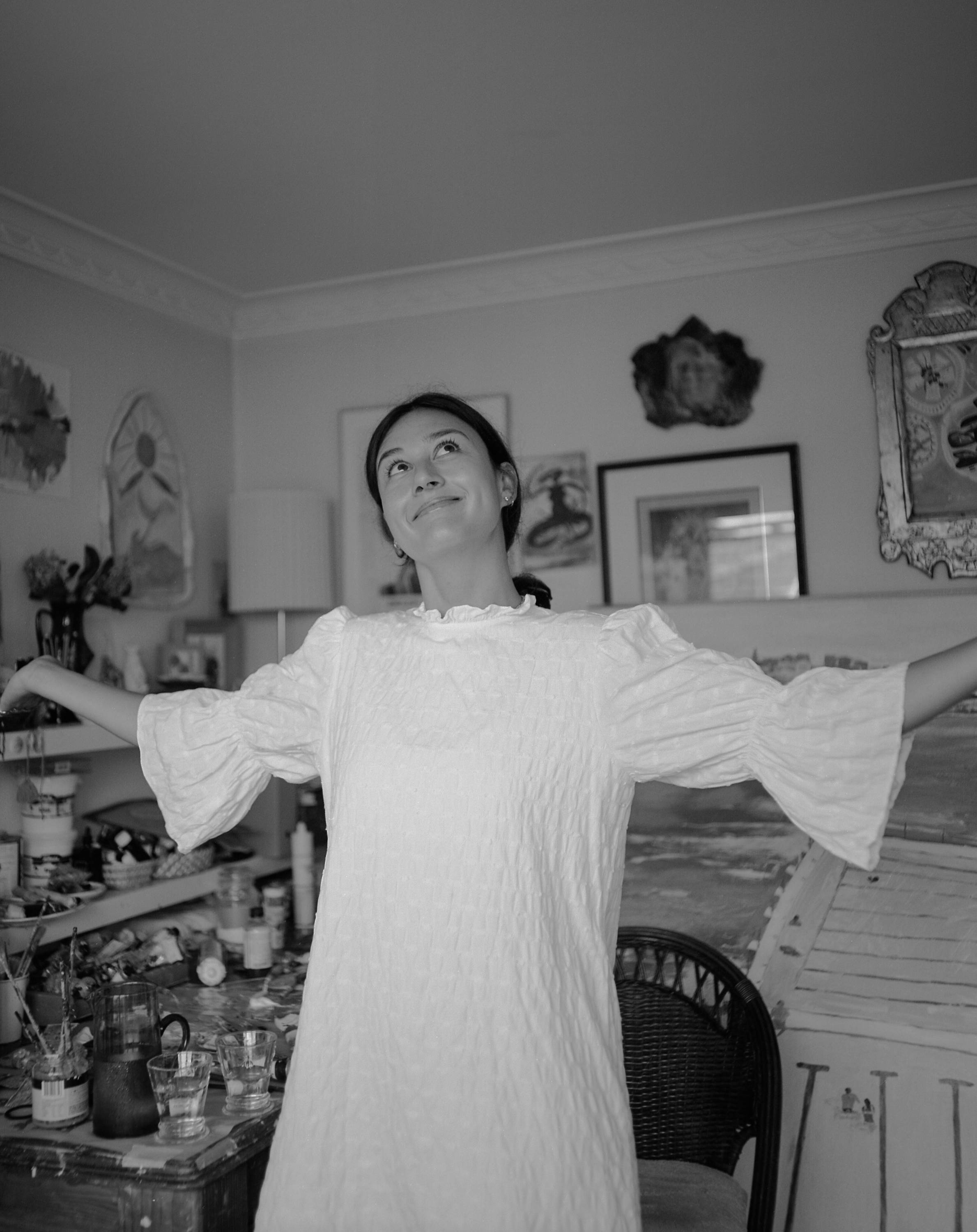 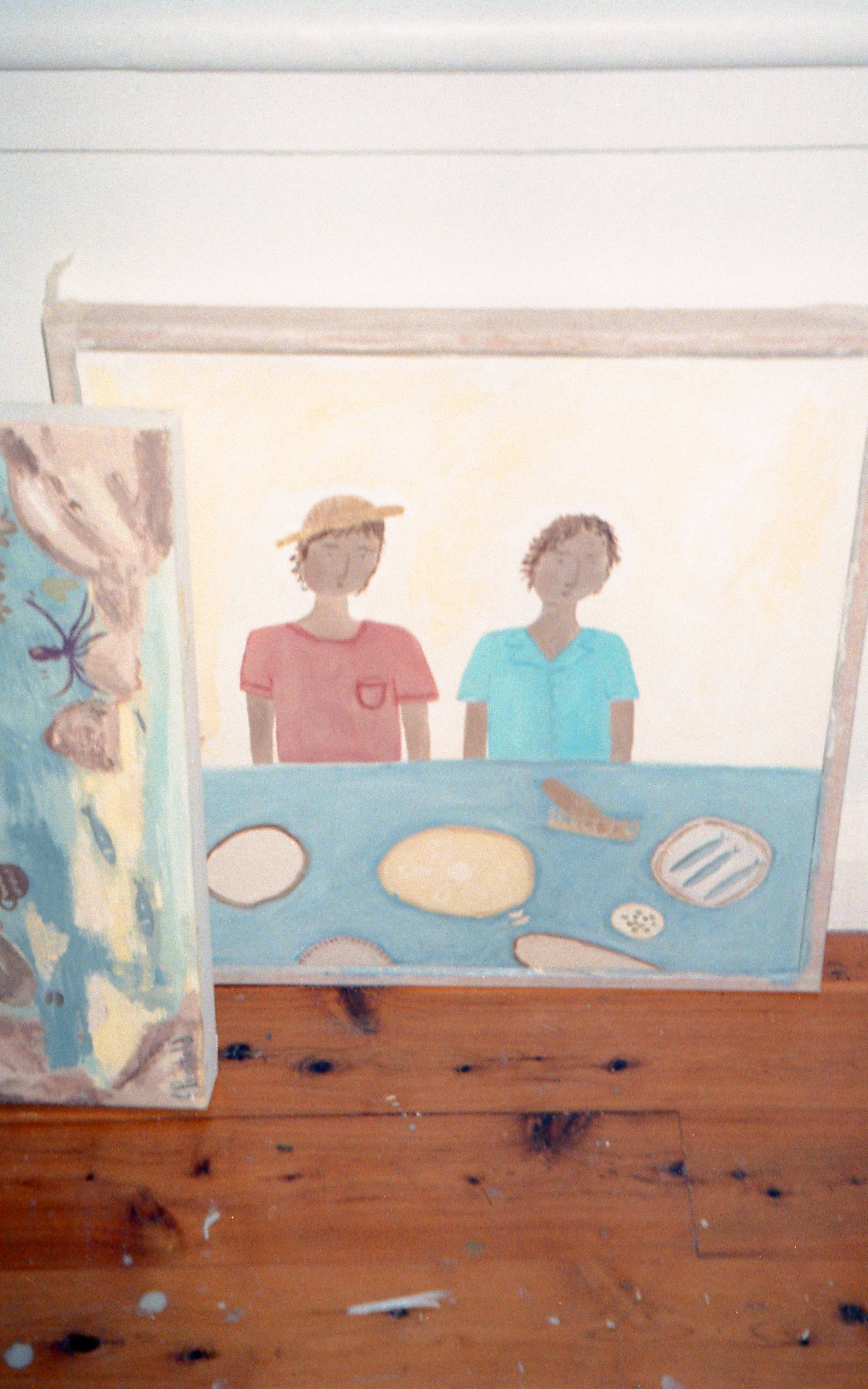 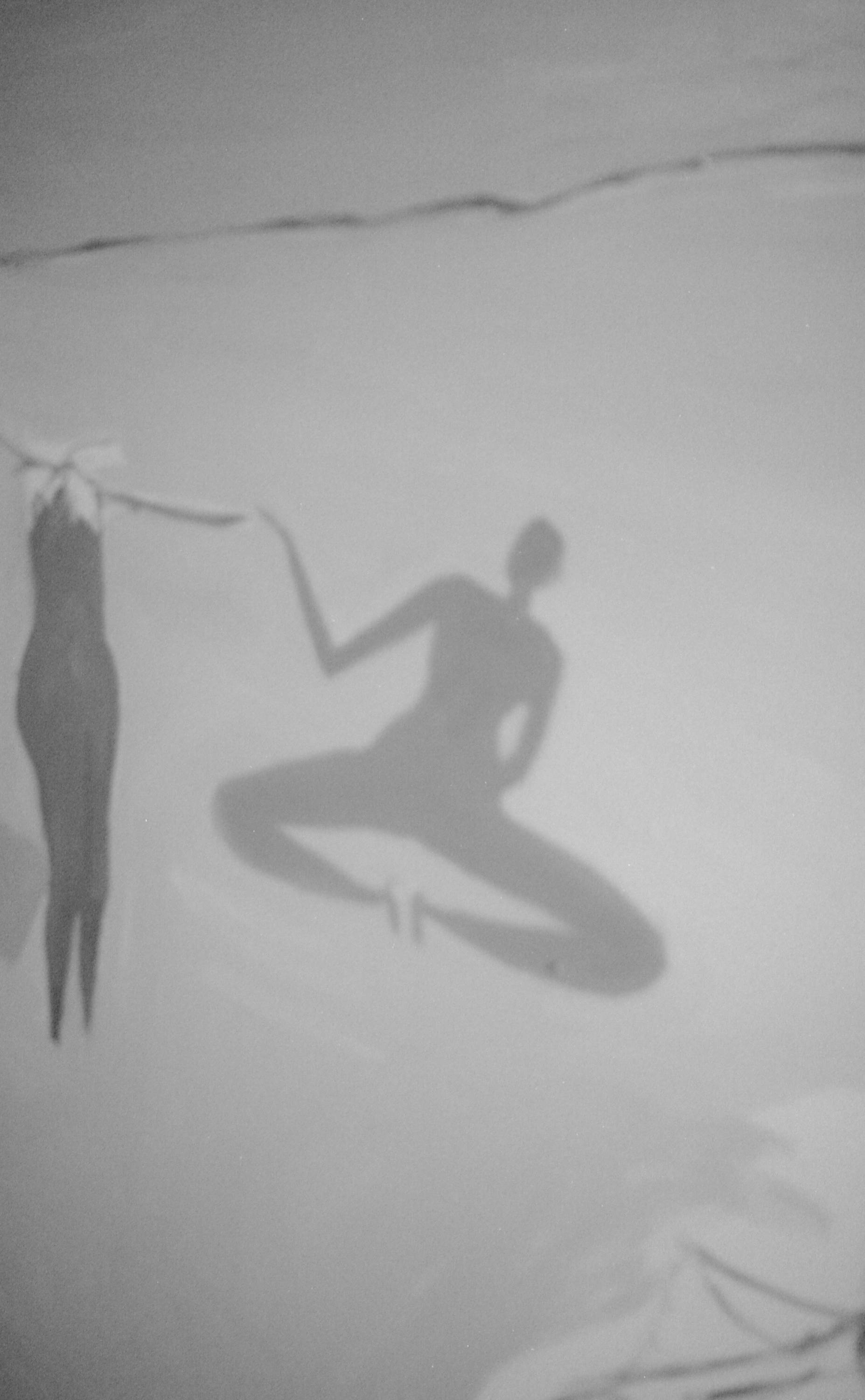